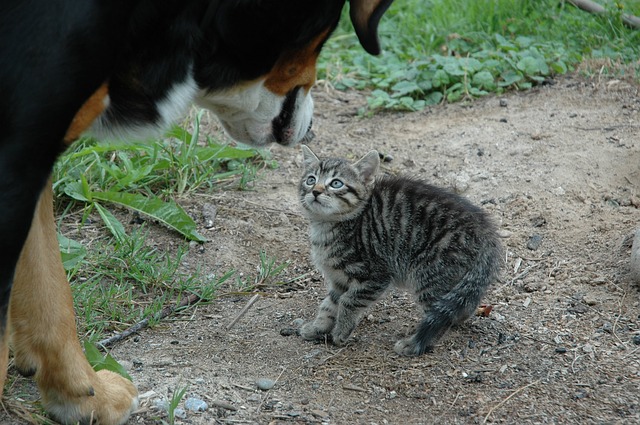 Pre conflict is a bad time to freeze up.

Really, fear is kind of a dick.

I had a reminder of that today. I had to go to a check up at the hospital and in the same waiting room with me was a guy who seemed to winding himself up into a violent episode, and the security staff there were not handling things well. When I had a moment unobserved I quietly asked a nurse it would be appropriate for me to intervene or if she thought it would escalate things further (she said not to do anything as police would be there in 30 seconds).

After all the build up it turned out to be a total non-event.

It was quite different to most of the other situations I’d been in, which were either sporting contests in which case the fear of consequences mostly goes away, and non-sporting fights in which case things happened too fast for me to really notice what my body was doing until afterwards. I rarely got into fights while I was bouncing, but it reminded me of the few times I was unable to talk someone outside the bar but still had a few seconds warning before things went sideways.

It was also a stark reminder that confrontational fear is very different to other sorts of fear. The fear I felt when I was unsure whether or not I was going to survive cancer (or more accurately the infection I got while I was being treated) was an odd mix of dread and boredom. The fear I felt before I told my parents about the diagnoses was different again, because I was far more focused on them and what the news would do to them than I was on myself.

We also had another freaking earthquake here in Christchurch (a big chunk of New Zealand was affected) and that fear was more resigned, although no less present, because I’ve been through so many of the bloody things. The tsunami warning siren that came afterwards was new and exciting though.

All of these situation produced a slightly different sort of fear, and each one I handled in a different way depending on how often I’d been exposed to it, if I’d been trained to deal with it and if I had a plan in place beforehand. For example, with the earthquake I had a plan and followed it. No problem. Not fun, but no problem. The tsunami thing caught me by surprise, and I had no plan, so it took me far longer than it should have to react.

I think this is an important thing to know if you’re writing about your characters facing fear. Think about the problems they’re facing, and what flavor of fear (peach?) they might be exposed to. Think about how they might react differently to different kinds of fear, and how much time they have to react that fear, especially in regards to violence. Sudden violence often doesn’t leave a lot of time for fear while the violence is actually happening unless it goes on for a long time. Fear comes before and after, especially when a fight seems inevitable but no one’s actually thrown a punch yet.

I also think it’s important to remember that virtually everyone who isn’t a psychopath feels fear in one form or another if they’re going to be in a fight. That fear can be controlled by your training, or shoved aside by anger or even excitement, but even professional fighters, police officers and soldiers feel fear when things are about to get bad. The difference between their fear response and a normal person’s is that the trained have been taught (or simply learned through experience) to handle that fear in a way that lets them act when they have to.

So the upshot of this is that when your characters are going to be in a fight, pay attention to how they deal with their fear (and the physiological symptoms that come with it). I use it a lot to deliver information about the characters in my stories to the reader.

As always this is based on my own experiences and research. I am not an expert, I am idiot with multiple missing teeth and an internet connection. With that said, I hope it’s been helpful.