You are here: Home / blog / Finding a way around: Writing when you can’t write.

I felt like there just weren’t enough grainy shots from 1990’s movies on the internet.

I’ve had a big problem for the last six months or so. I would start writing things, but not finish them. I made a half dozen attempts at new stories, and at least as many attempts to re-re-re-revise my novel and nothing has worked. I practically stopped writing.

There were several factors. I write for the radio as my day job and that was sucking up a lot of time and creative energy (although it’s FAR better for my sanity than the previous, soul crushing day jobs I’ve had). I didn’t have nearly as much time and there were no deadlines pushing me.

Ultimately those felt like excuses though, and the plain fact of the matter was I was doing very little with my time.

This is what I felt:

This wasn’t how it was supposed to go! I finished my book and revised it several times…now I sell it for loads of money and there’s a choir of angels and cupcakes and puppies….

What do you mean I have to write something else?

And when it came time to write the next thing, it hurt, because I was running up against those feelings.

Until about half-way through last month when a friend of mine said she was doing Camp NaNo WriMo in July and did I want to give it a shot. Camp NaNo WriMo is very much like the NaNoWriMo that gets held every November, except it’s in July and they’re a lot more flexible in the sorts of projects you can approach.

Film Scripts are A OK for example.

So I started writing a film script for a horror comedy. I started it as a straight horror but it turns out I’m incapable of writing stories without jokes in them.

It’s been going really well. I’m half way done already and while it’s hardly a prize winning work, it’s a good start. It’s also going to be about 20,000 to 25,000 words long, so if I can get it finished in the next week I’m going to see if I can do another one this month. I haven’t been this happy writing since last year.

I found a way around my feelings. I’m still writing, and while I am, I’ve started feeling better and better about going back to writing novels.

The upshot of all of this is this: If you’re having trouble writing, especially after finishing something, try writing in a different format altogether. Kick out a few poems, or a short story, or a film script. See how you feel. Maybe it will help, maybe it won’t, but you’ll still be writing, which is what this is all about.

Well, that and evil of course. 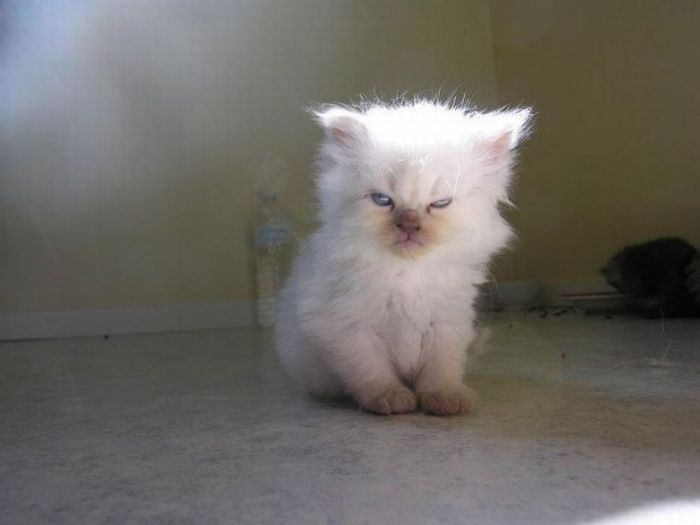 For a given value of evil…

* At the risk of explaining the obvious, I want to point out that my feelings bear absolutely zero relation to logic, common sense or reality in general.